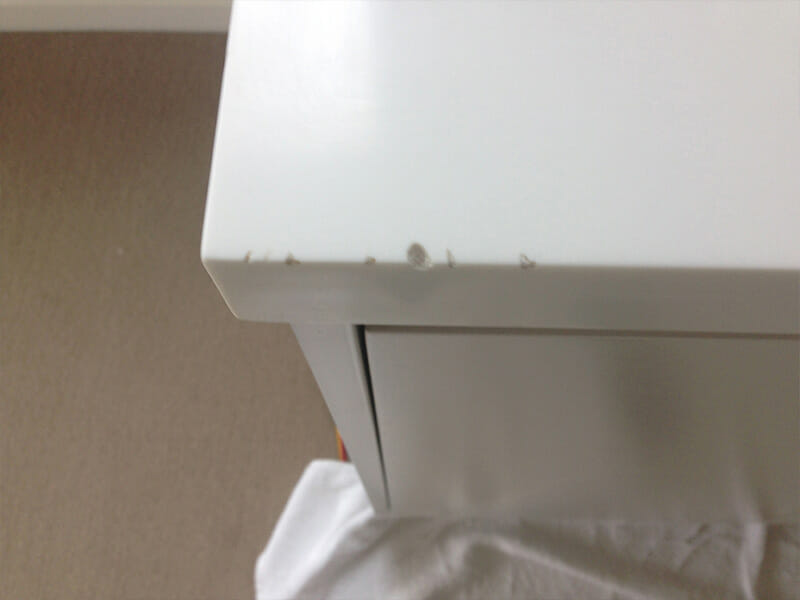 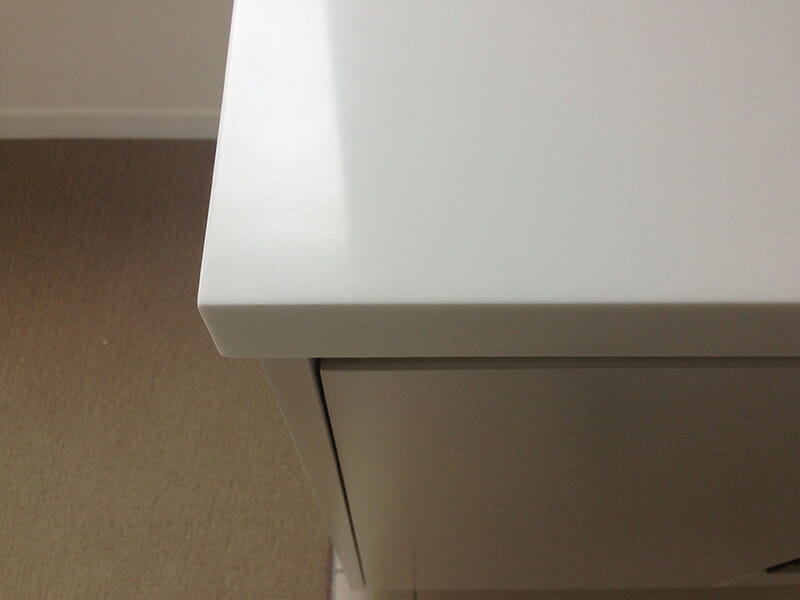 Are chips in your stone benchtop trapping food and liquid?

Damage is often caused by an accidental impact from a saucepan or a plate, and if not fixed can cause more serious problems.

Moisture can penetrate the stone causing it to discolour and stain. Chips and cracks can be sharp and dangerous and can compromise the strength of the stone.

Professional stone benchtop chip repairs are essential to preventing further damage. Do not attempt to repair a chip with super glue as this will create further damage to the stone. 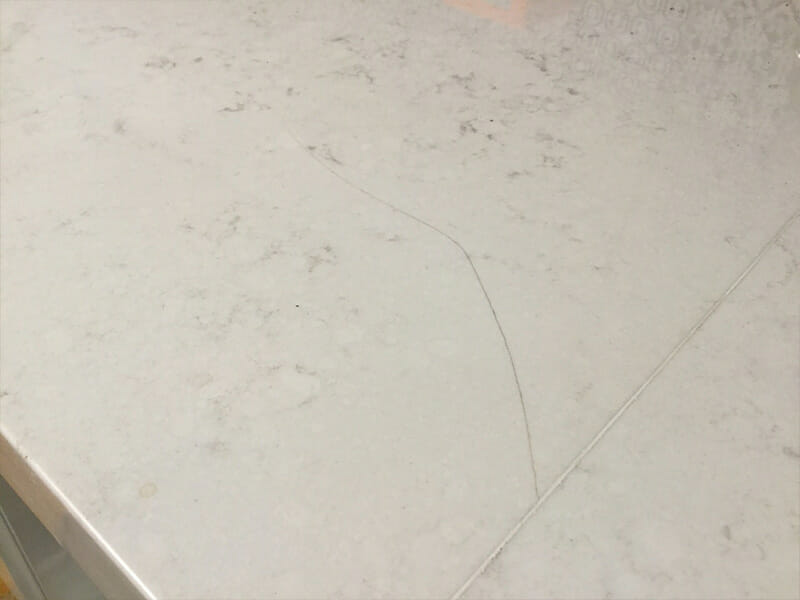 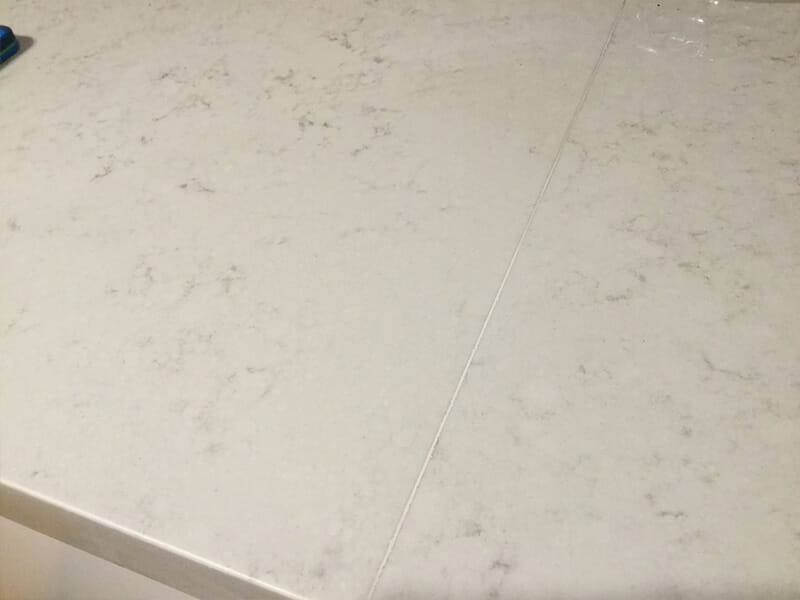 Are cracks compromising the strength of your stone benchtop?

This type of cracking can compromise the strength of the stone. It must be repaired immediately to avoid further cracking and moisture entering the stone benchtop. Dirt and liquid build up in a crack can cause irreversible discolouration and staining.

Do not attempt to repair a crack with super glue or similar.  This will damage the stone even further.

Professional stone benchtop crack repairs, in most cases are undetectable and can prevent replacement.

Ask Us A Question 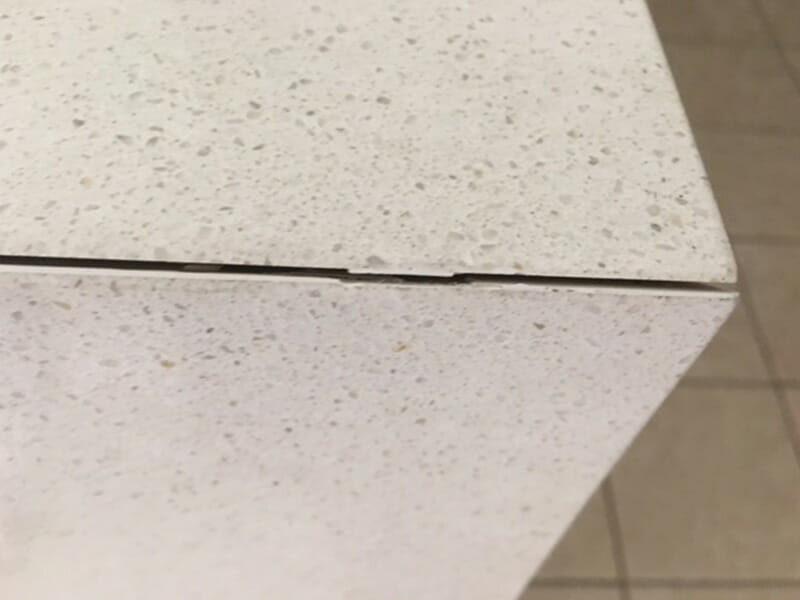 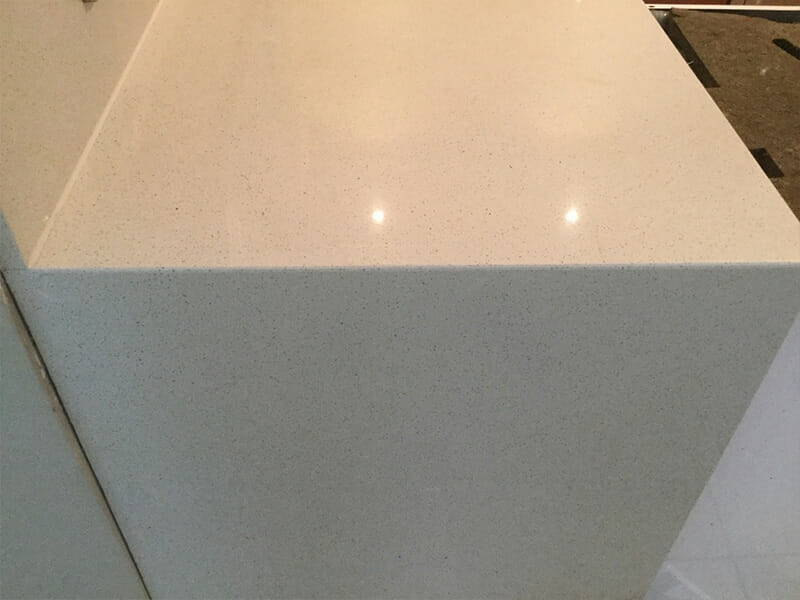 Have the joints on your stone benchtop become loose?

Over time and with daily use, stone benchtop joints can loosen compromising the strength of the benchtop. When this occurs the loose or cracked joints allow food and liquids to penetrate causing staining and discolouration. On light coloured benchtops where the resin in the joint is pale it can over time detract from the overall look of the stone benchtop as the resin can yellow.

A shift in the benchtop and loosening of the joints can also be caused by building movement. Constant vibration can loosen the resin.

Age of the resin and incorrect maintenance can also cause loosening, staining and discolouration of the joint.

Why Choose The Marble Man? 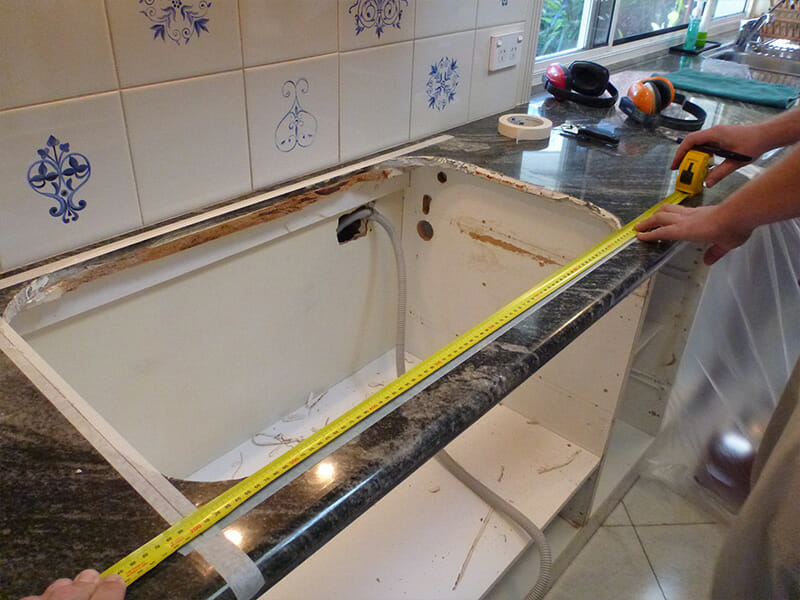 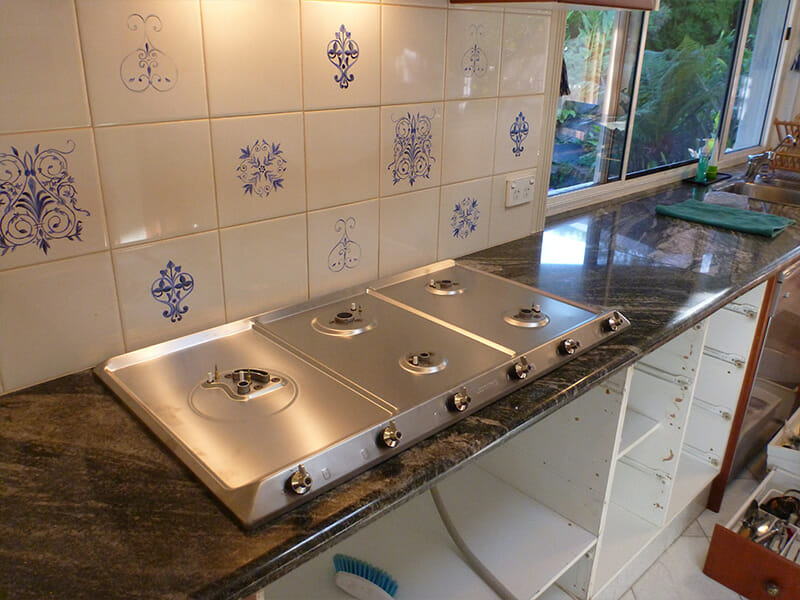 Does your stone benchtop need adjustment for a new appliance?

Stone benchtop repairs are often required when a stove or sink is to be installed into a marble or stone benchtop. In some cases marble and stone benchtops need to be reshaped to make them shorter or to round and smooth sharp edges.

Natural Marble, limestone, travertine, onyx and granite and engineered stones are commonly adjusted during the building process or when appliances and sinks are replaced in existing benchtops and countertops.

The Marble Man technicians will ensure your marble and stone is treated with care, when installing new appliances and sinks, or adjusting the shape of your benchtop. 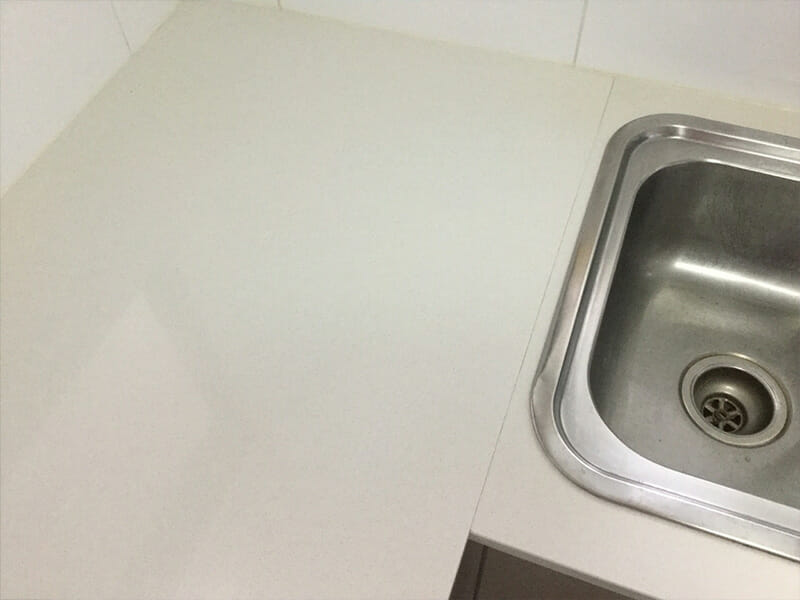 Has a hot pot burned your stone benchtop?

Hot pots left for too long, on engineered benchtops such as Caesarstone, Essastone, Quantum Quartz and Silestone, can cause yellow to brown marks that can not be removed by cleaning.  These can often be described as brown stains but are in fact burns.

If left on long enough the stone benchtop can become so hot that thermal expansion can occur in the hot area, causing the stone to crack. This can even cause a very loud bang like a gun going off when it occurs.

Burn marks on marble benchtops can appear brown or white but mainly white.  The white colour is caused by the natural mineral crystals under the surface, popping.

Burn marks on granite benchtops often appear lighter in colour as the crystals in the stone pop under the surface like marble.

How burn marks are removed 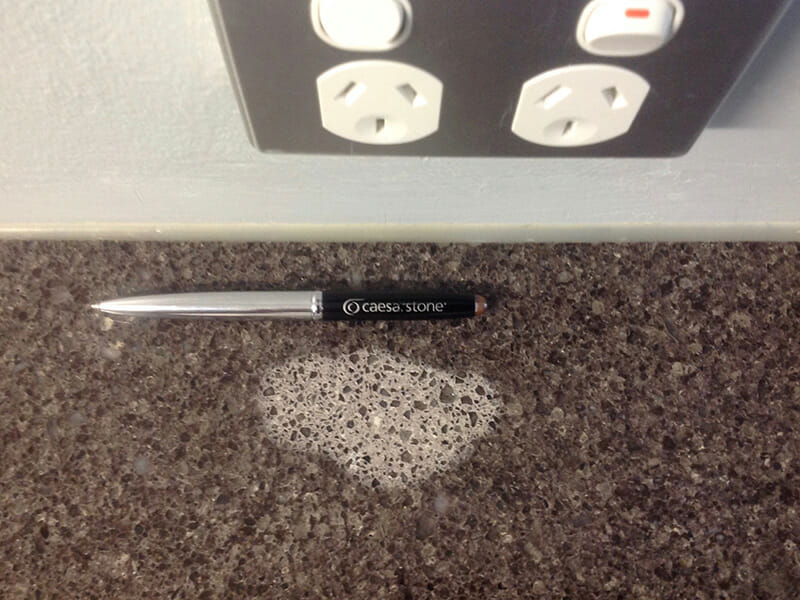 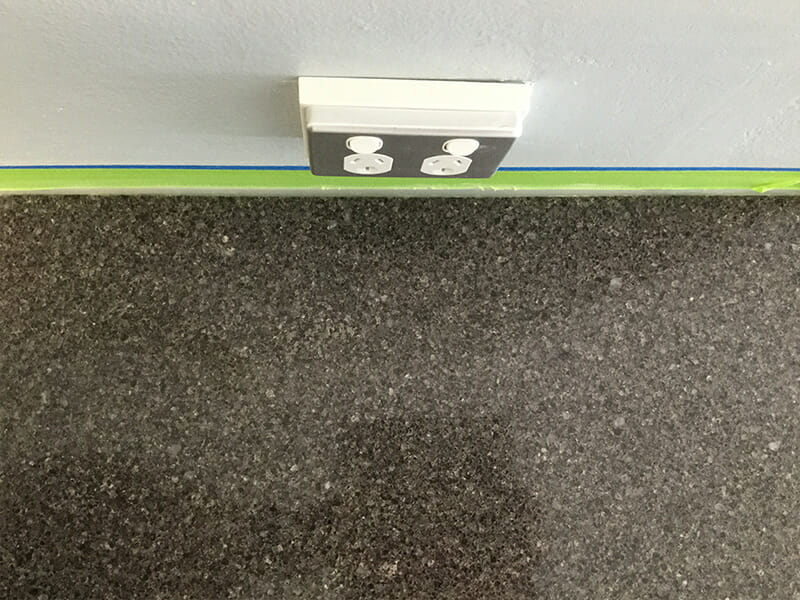 Has bleach or acid discoloured your stone benchtop?

Engineered stones such as Caesarstone, Essastone, Quantum Quartz, HanStone and Silestone are made up of around 95% quartz crystals and 5% resin. This break up varies slightly depending on the brand of stone.

When the resin in the engineered stone comes into contact with caustic substances like oven cleaner, drain cleaner and very strong acids such as battery acid, the chemicals bleach the stone causing a light patch. If you look closely at the damage you can see that the bleach changes the colour of the resin only and the quartz granules remain the same colour as the original stone.

How to remove caustic bleach stains

Caustic stains can only be removed by polishing. The Marble Man has developed a special process to do this on engineered stone benchtops called a Fusion Polish. There are some important considerations when having a bleach stain removed.

Ask Us A Question 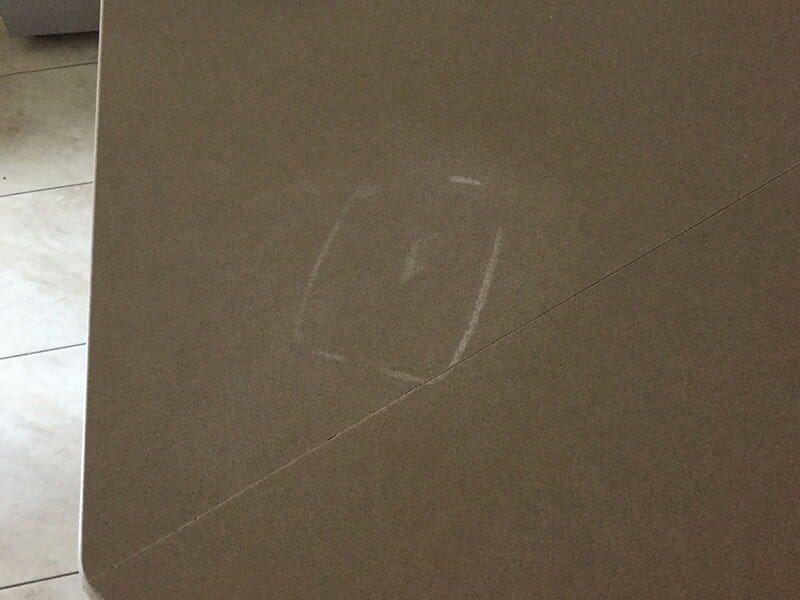 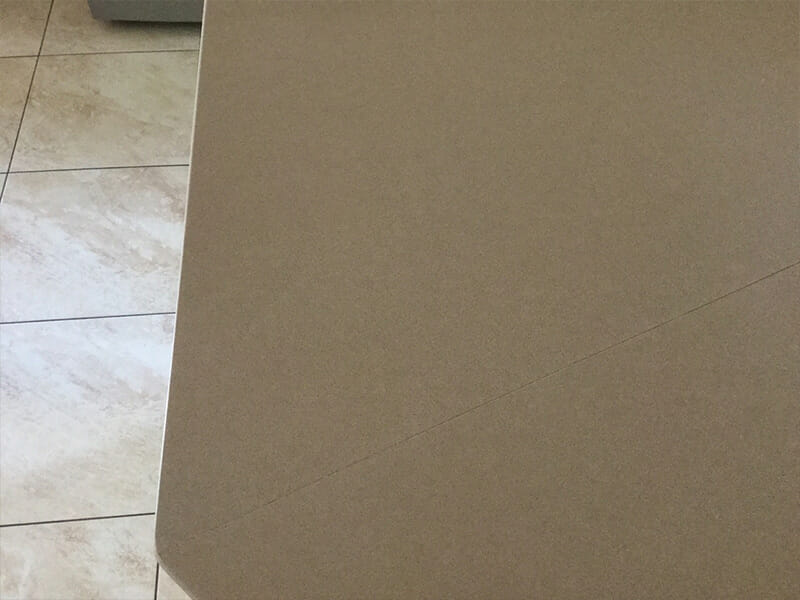 Why Choose The Marble Man? 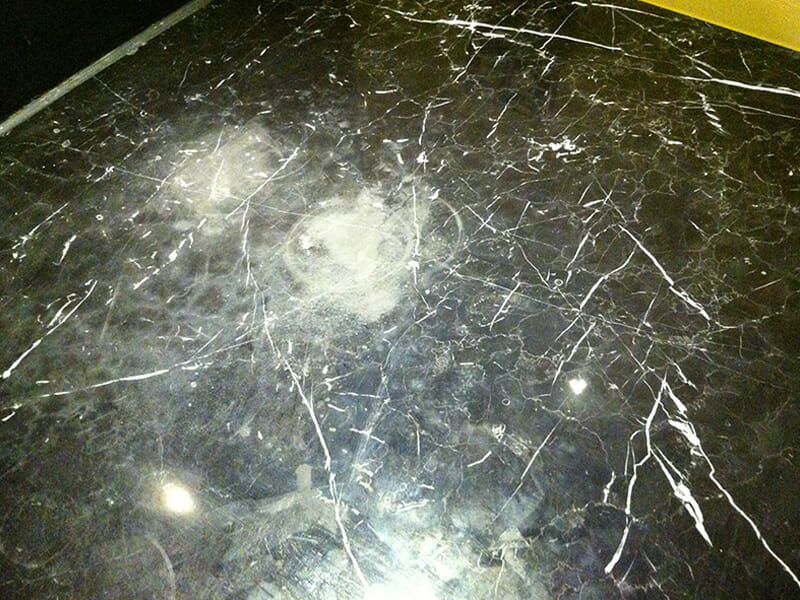 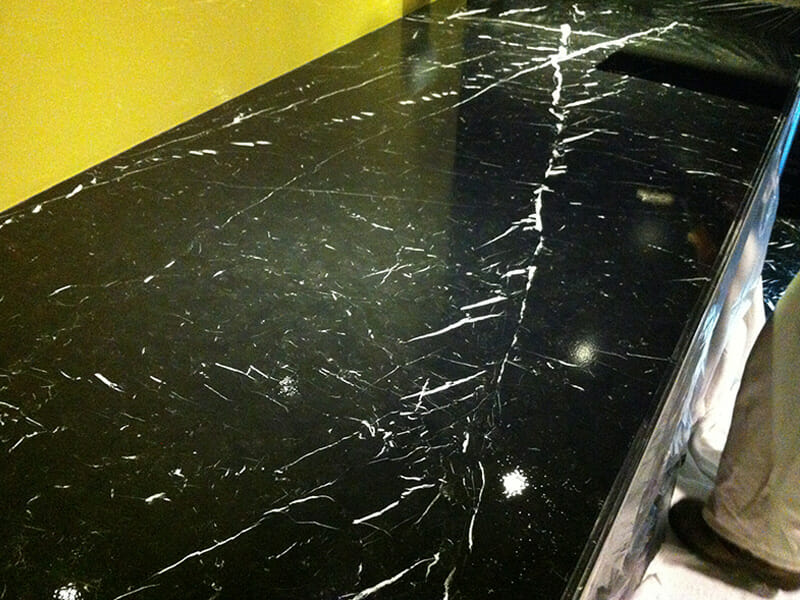 Are scratches ruining the look of your stone benchtop?

Cuts and scratches on natural marble and engineered stone benchtops, vanities and bartops can not only look unattractive, they can damage the stone. Left untreated these fine lines can attract dirt and moisture and stains can develop.

The only way to remove cuts and scratches is to repolish or hone the stone. The Marble Man is experienced at identifying the exact treatment needed for each type of stone and can successfully restore the stone surface.

What causes cuts and scratches on stone benchtops?

Scratches on natural and engineered stone benchtops can develop for many reasons:

Damaged can occur during construction or installation

Cutting directly on the benchtop and not using a cutting board

Dragging items across the surface of the benchtop

Scratched marble benchtops or countertops can be repaired with normal polishing or honing.  This involves the used of diamond abrasives to wet polish the stone and remove the scratches. More information on marble polishing can be found in the polishing section.

Scratched granite or engineered benchtops require a special type of polish as these surfaces are harder than marble. The Marble Man has developed a process called Fusion Polish to successfully restore these surfaces.

Bring Your Stone Back To Life Today!

for a FREE Stone Care Evaluation or

Email your questions and photos
Go to Top